Ethiopia is a beacon on the continent for a pathway to universal education especially with the government’s raised investment in education, its well-organized education system, and its positioning as an experimental hub for innovative delivery models, like the Luminos Second Chance program.

In 2000, nearly 60% of primary-school age students were out of school in Ethiopia. Through new policies and increased investment in education, the national Ministry of Education has reduced this figure to 14%. While significant progress has been made towards universal primary education in Ethiopia, 2.2 million children remain out of school. 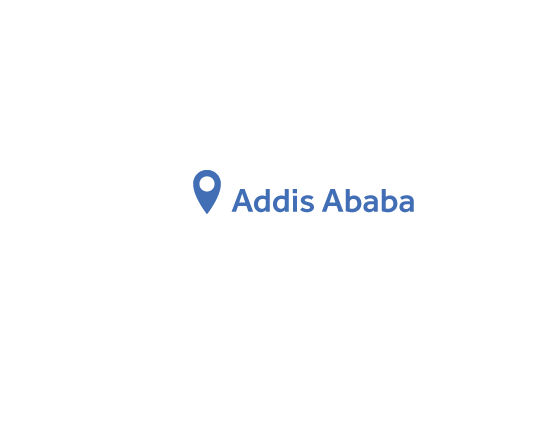 Number of children out of school (primary school)

Percent of children out of school (primary school age)

Being forced to work / Working

For nearly a decade in Ethiopia, Luminos has implemented the Second Chance program, an accelerated learning program that brings joyful learning to out-of-school children denied a chance to learn due to poverty, conflict, and discrimination. Over the course of 10 months, Luminos helps children between the ages of 8 and 14 (girls and boys in relatively equal numbers) to become literate and numerate and then to transition into government schools with their age peers. The curriculum covers the first three years of school so children are ready for 3rd or 4th grade when they transition and uses a play-based learning pedagogy that is child-centered, activity-based, and facilitator-supported. To date, Luminos has helped over 137,827 Ethiopian children become literate and continue on the path to opportunity.

The model has been rigorously evaluated by the Centre for International Education at the University of Sussex. Over 90 percent of the children who start our program successfully transition back to their local government school. External evaluations also show that graduates of our program enter government school at slightly higher learning levels than their peers and persist through school at better rates.

The success of the Luminos program has sparked the imagination of the national government and regional education bureaus. Between 2017-2019, the Ministry of Education in Ethiopia piloted a government-run version of Second Chance with positive results. The national government has since requested that Luminos expand the collaboration and build the Ministry of Education’s capacity to support and deliver the program directly. 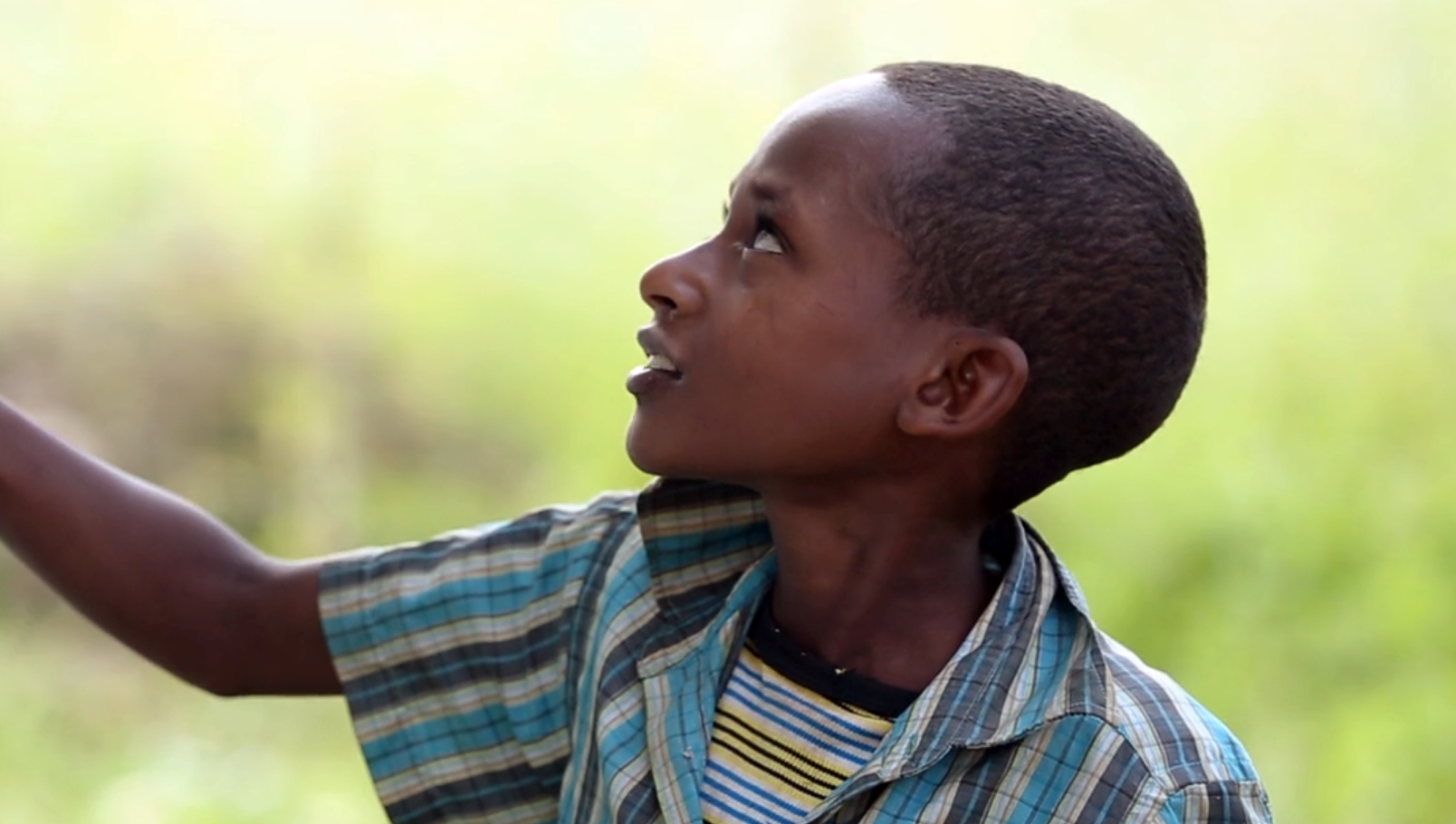 “Learning science amazes me! Everything I learn here makes me happy.”

Children given a second
chance education 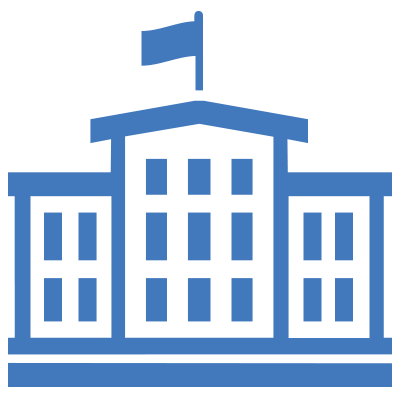 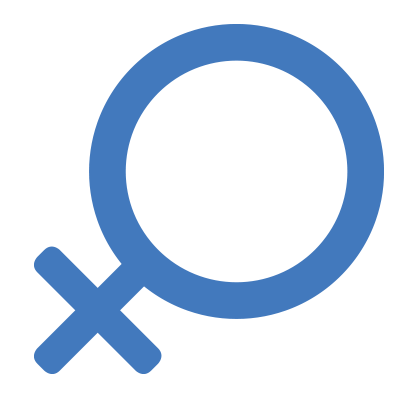 Of students are girls 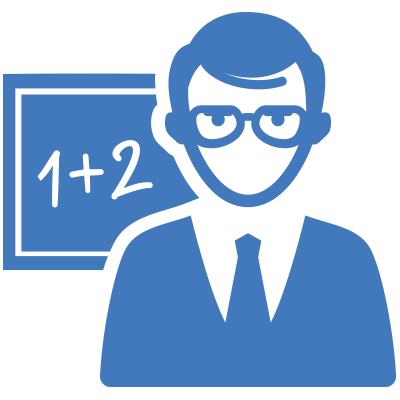 “I’ve evaluated the Luminos Fund’s programs in Ethiopia over a number of years and want to emphasize their impact educating out-of-school children as well as the great promise of the Ethiopian government to adopt the Luminos model in its own classrooms. Especially given Ethiopia’s focus on accelerated education through the COVID-19 pandemic and eventual recovery, Luminos’s programs and this type of NGO-government collaboration can serve as a model for resilient, transformative education during and after crises.”

In Ethiopia, Luminos works with the following organizations:

SGTEST Subscribe to join a vibrant community helping to improve the life prospects of millions of children around the world.