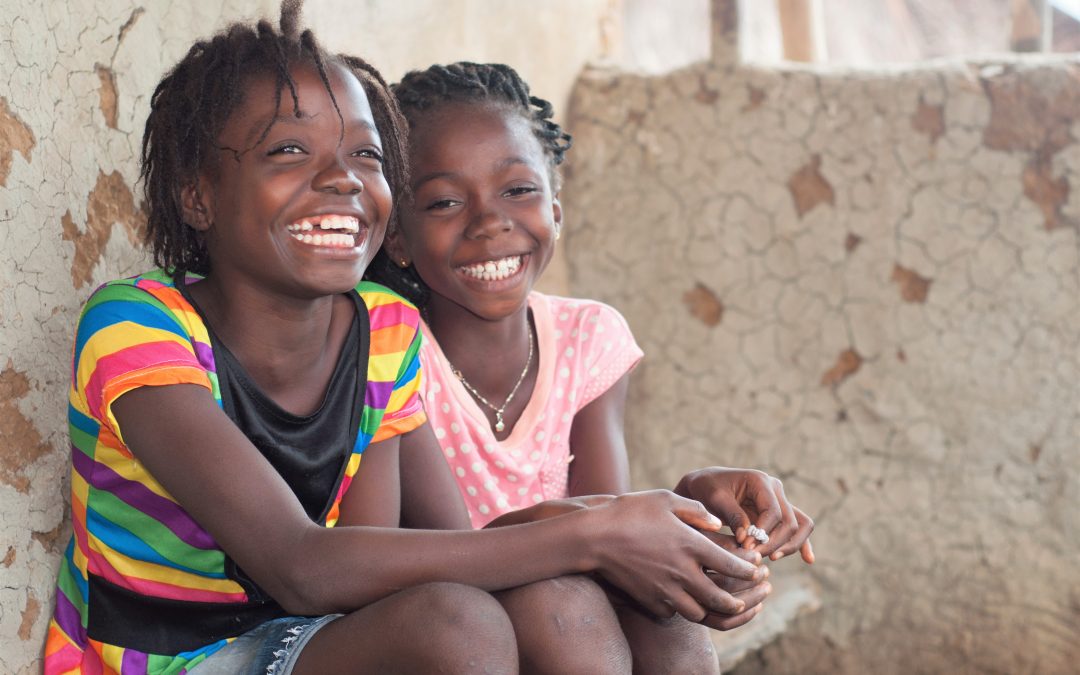 Two students from the 2018-19 Second Chance program in Liberia. 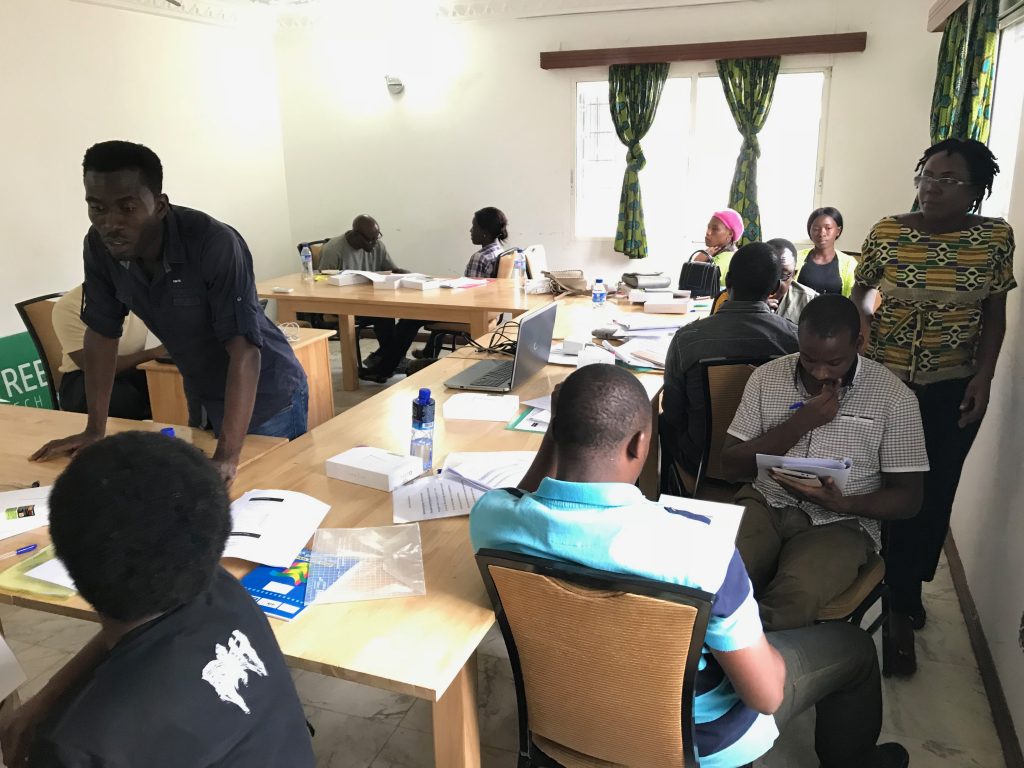 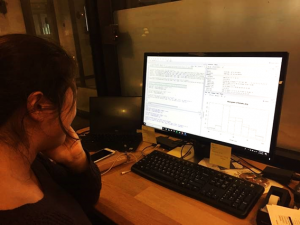