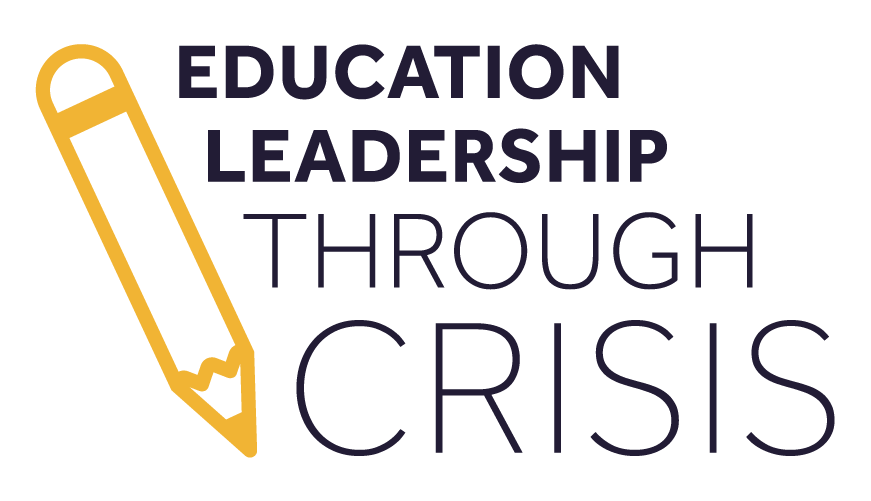 “Education Leadership through Crisis” is a multi-week video series featuring wisdom from a diverse group of education leaders.

Below, watch highlights from host Mubuso Zamchiya’s interview with Sir Michael Barber, as he discusses the three stages of a crisis and the importance of using the final repositioning stage to create truly inclusive education systems.

Scroll down to watch the full interview.

“Whatever you’re doing, wherever you are in the world, education is the beginning of empowering people, and empowered people will always be able to make the world a better place.” 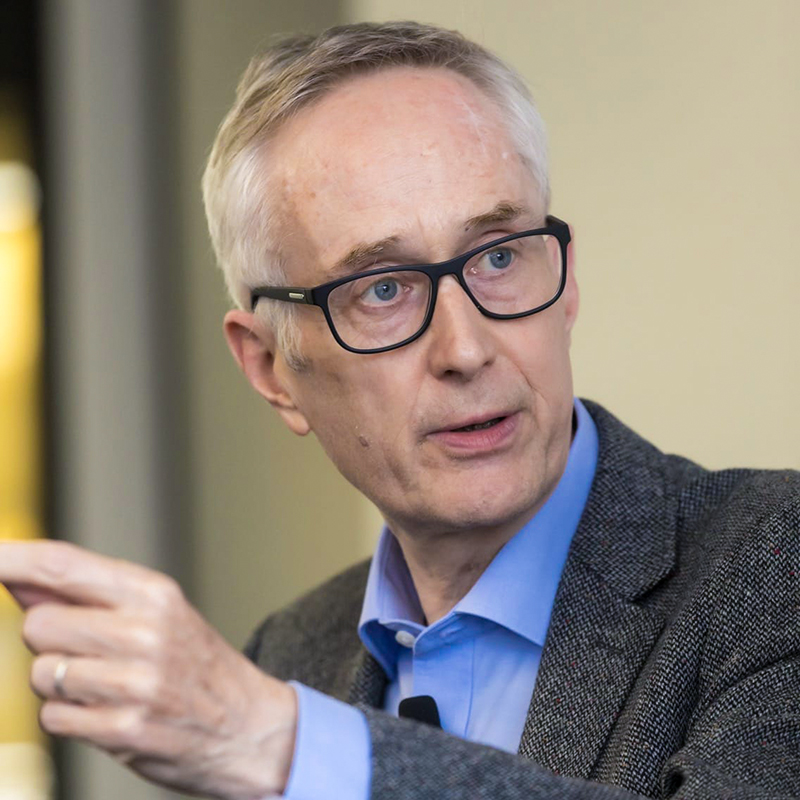 Sir Michael Barber is a world-leading authority on the effectiveness of government. He is the Founder and Chairman of Delivery Associates.

In March 2015 his latest book How to Run a Government so that Citizens Benefit and Taxpayers Don’t go Crazy was published by Penguin to wide acclaim.

From 1997 to 2001 he was the Chief Adviser on School Standards. In 2001, he founded the Prime Minister’s Delivery Unit in No10, Downing Street, which he ran until 2005. In this role he was responsible for ensuring delivery of the government’s domestic policy priorities across health, education, crime reduction, criminal justice, transport and immigration. The sustained focus on delivery from the heart of government, and the processes the PMDU developed, were a significant innovation in government, of interest to numerous other countries and global institutions such as the IMF and the World Bank.

From 2005 to 2011 he was a partner at McKinsey and Company. From 2011 to 2017 he was Chief Education Advisor at Pearson. In April 2017 he became the first Chair of the new Office for Students which regulates the higher education sector in England. Since 2009, on behalf of the British Government, he has visited Pakistan more than 50 times to drive delivery of improved outcomes in the education and health systems of Punjab.

With his leadership, Delivery Associates has worked with government leaders in the developing and developed world to enable them to deliver their domestic policy priorities. These include the governments of Ethiopia, Canada, New South Wales in Australia and Peru.

In 2017 he was commissioned by Her Majesty’s Treasury to review efficiency and public value. His report “Delivering better outcomes for citizens: practical steps for unlocking public value” was published with the budget in 2017. He is a distinguished visiting scholar at Harvard School of Public Health and holds honorary doctorates from The University of Exeter, The University of Wales and The University of Warwick. In 2005, he was knighted for his services to improving government.

He is co-author with Katelyn Donnelly and Saad Rizvi of Oceans of Innovation and An Avalanche is Coming.

“You can have a beautiful education system with beautiful school buildings, but unless it changes peoples lives for the better, it’s not worth doing. Not just some people’s lives, but everybody’s lives, and especially those who have not had the opportunities we would’ve liked for them to have. You want the system to be universal and inclusive so that everybody benefits, but those who’ve got further to go to reach the standard get extra help.”

Back to the series homepage 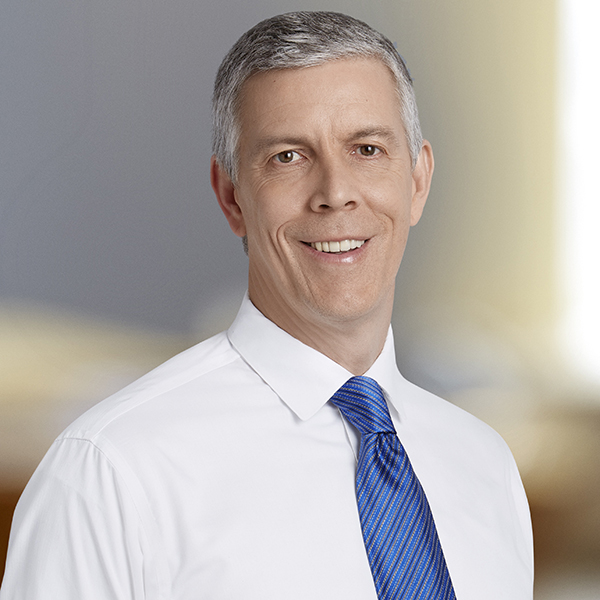 Former US Secretary of Education 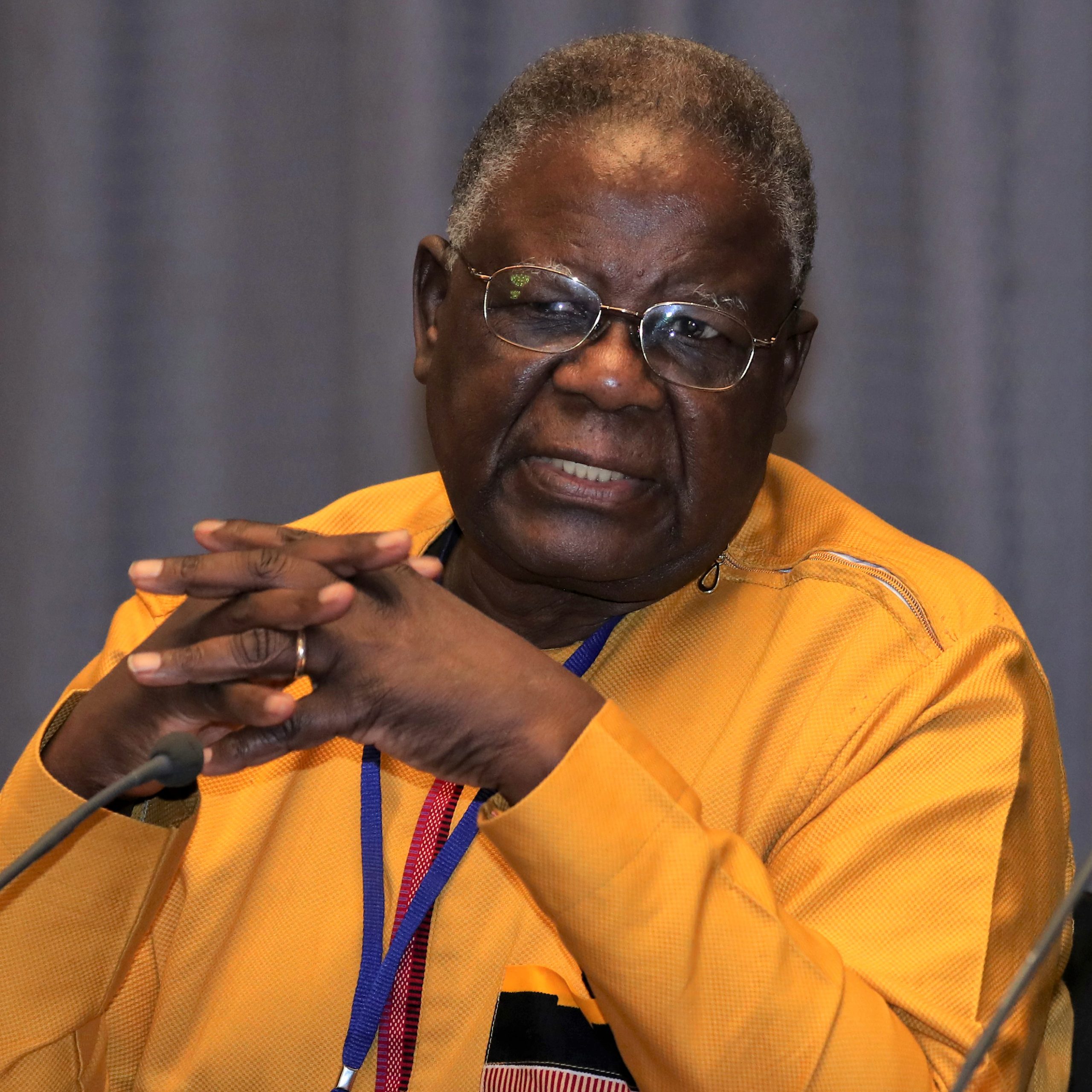 Former Minister of Education in Zimbabwe 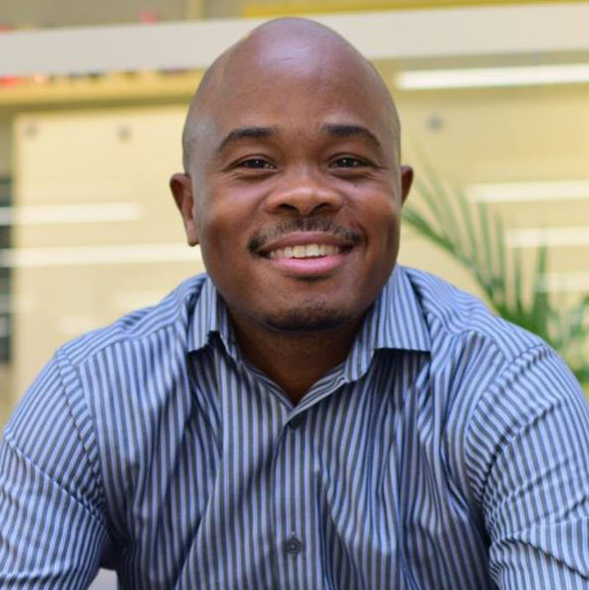 Former Minister of Education in Liberia 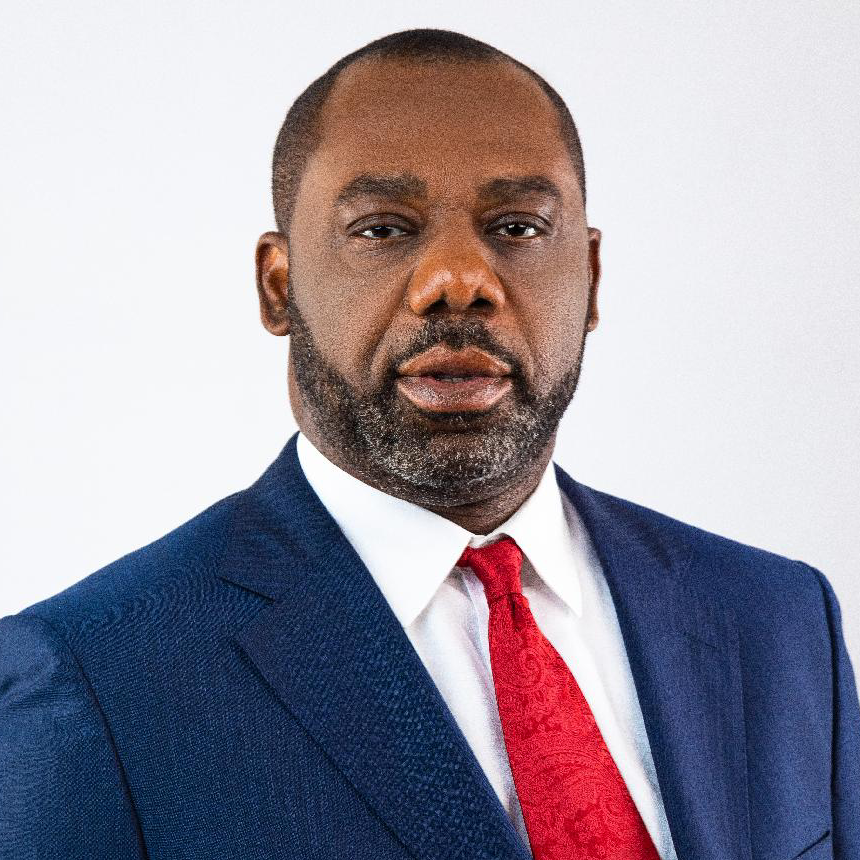 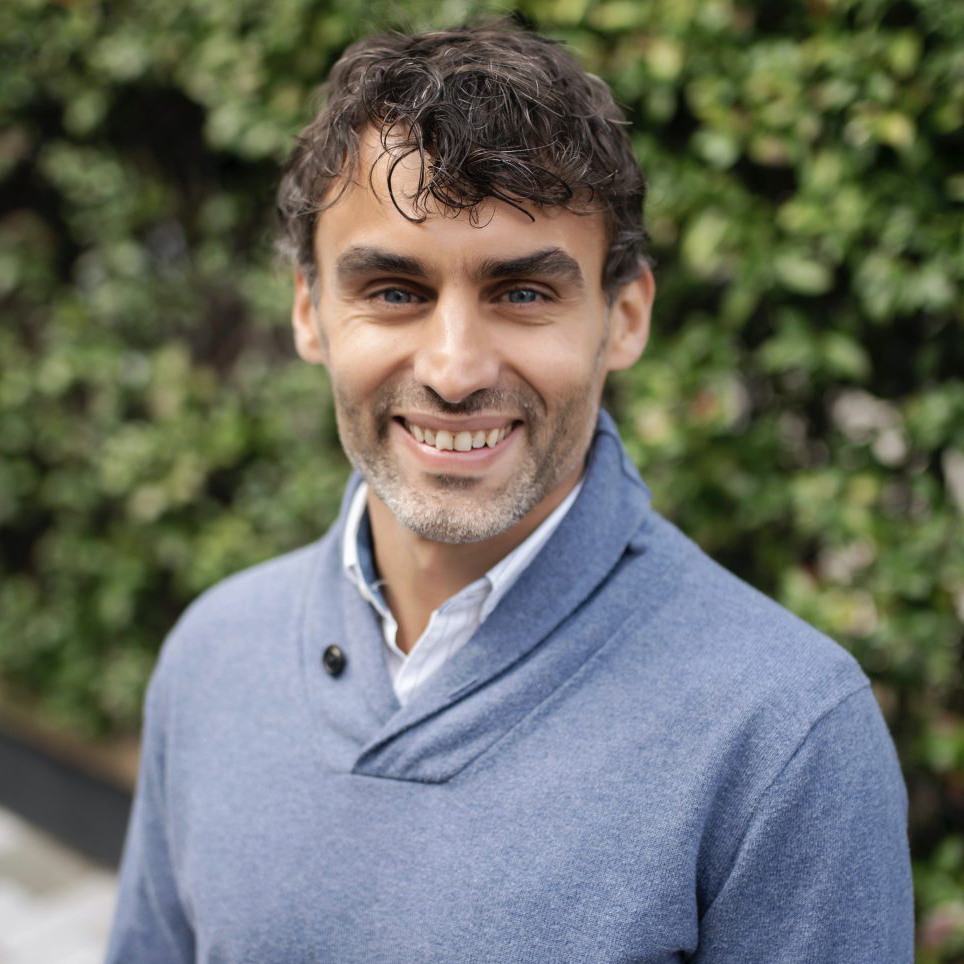 Managing Partner of The City Fund 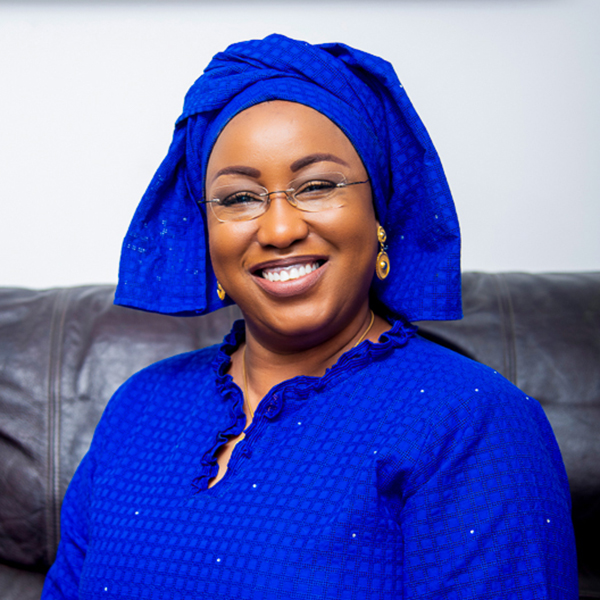 Founder, President, & CEO of the Gam Africa Institute for Leadership 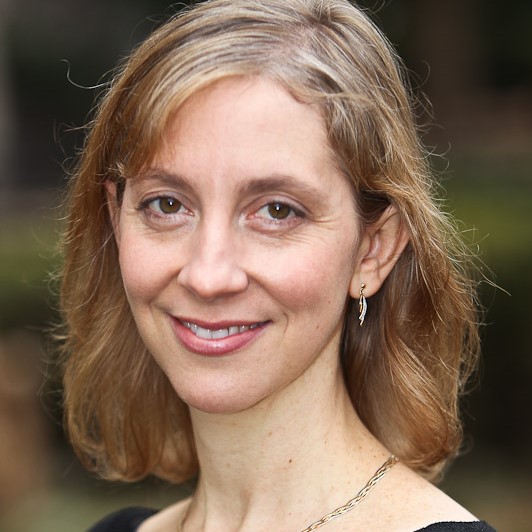 Co-Director of the Center for Universal Education at Brookings Institution 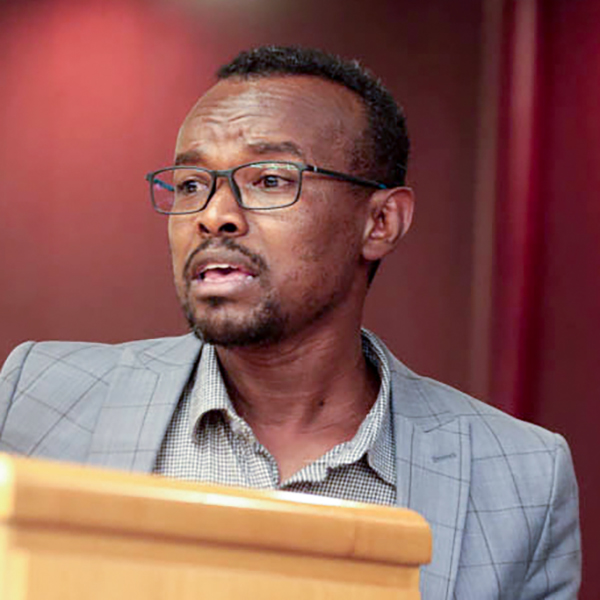 Follow us on social media to learn when the latest interview launches!